I’ve also been fascinated by history and visiting places steeped in the past gives me a huge buzz, and I think that’s why this one’s so special. And accessible – the plan in the thirties was to disperse the government around the suburbs, to protect it from a direct hit which the Whitehall rooms would not have survived. So there’s actually a (rather wet) carbon copy “secret bunker” 40 feet below ground in sleepy Neasden, north-west London, which I visited years ago (you definitely need wellies for that one).

The Churchill Museum and Cabinet War Rooms, in the heart of Westminster and a stones throw from St James’ Park and Parliament Square is a real gem of British history. After serving as central command during the war, the rooms lay derelict for decades, eventually opening to the public as The War Rooms in 1984 (with a lot of personal pressure from Margaret Thatcher, a huge Churchill fan).

There were major renovations in 2003 and 2005, with the front entrance redesigned in 2012, and it really is atmospheric. You can hold an event in the original Cabinet War Rooms, the wartime bunker that sheltered Prime Minister Churchill and his government during the Blitz.

There are three main spaces – the Harmsworth Rooms hold up to 120 for a reception, and is set up as a wartime secret HQ. The HCA Auditorium, sited underground in the original bunker, holds up to 150 for a conference and the Swith Room is an intimate space holding up to 25 – great for breakfasts, private dinners or board meetings. The Churchill Museum is also underground, next to the auditorium, and many event setups include complimentary access.

The onsite caterer, who also manages the space, is Sodhexo Prestige, and they’re a really accommodating and helpful team. Packages prices range from a per head including room hire, to a room hire plus per head catering package. There are also options to have 1940s background music (complimentary), staff wearing 1940s or military dress, period re-enactors and guided tours or expert speakers. I really like the period actors – especially for a corporate event where guests don’t necessarily know each other, it really gives guests a great intro and something to talk about. I’ve done the same at the London Transport Museum, with the 1930s commuters.

2015 is the fiftieth anniversary of Churchill’s death so a meaningful year to host an event here, giving ample opportunities to build event branding or positioning around the anniversary.

Slightly off topic, but if it floats your boat – and it does mine – you can occasionally visit the secret underground bunker Paddock in north-west London, now owned by a local housing association, the next open day is Thursday June 4. I’m not sure you could hold an event there – health and safety and all that. 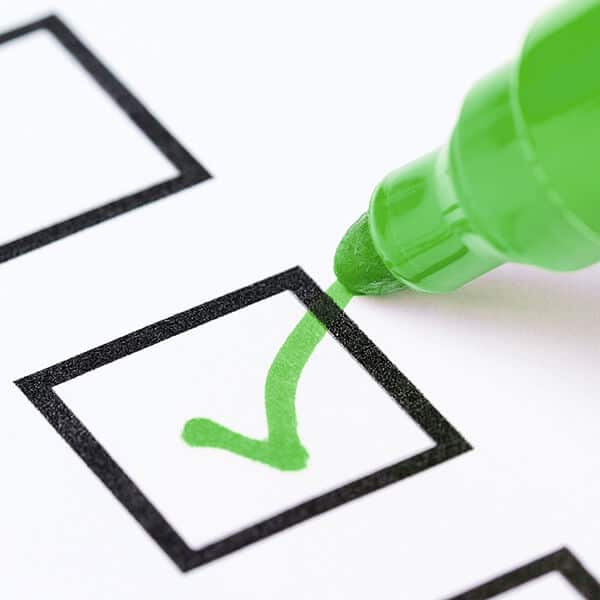 Want To Be The Smartest Event Planner In The Room?

Awarded Event Producer of the Year 2020 by Conference News a week before lockdown, Sasha Frieze leads The Business Narrative and is an event producer with decades of experience helping businesses and non-profits create meaningful events. A Fellow of both the Royal Society of Arts and the Chartered Institute of Marketing, Sasha is on the board of the event industry’s Event Management Apprenticeships Programme, a mentor for Fast Forward 15 and a Visiting Lecturer in Event Management at Westminster University. Connect with her on Twitter and LinkedIn.

Be The Smartest Event Planner In The Room

Get our free Corporate Event Checklist to share with your team. 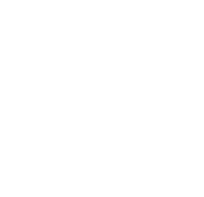 You are only one step away from receiving the free Corporate Event Checklist from The Business Narrative. Just enter your details below.

x
The Business Narrative uses cookies to analyse traffic via Google Analytics and to improve your experience while visiting the site.OKLearn more